The Art of Collision 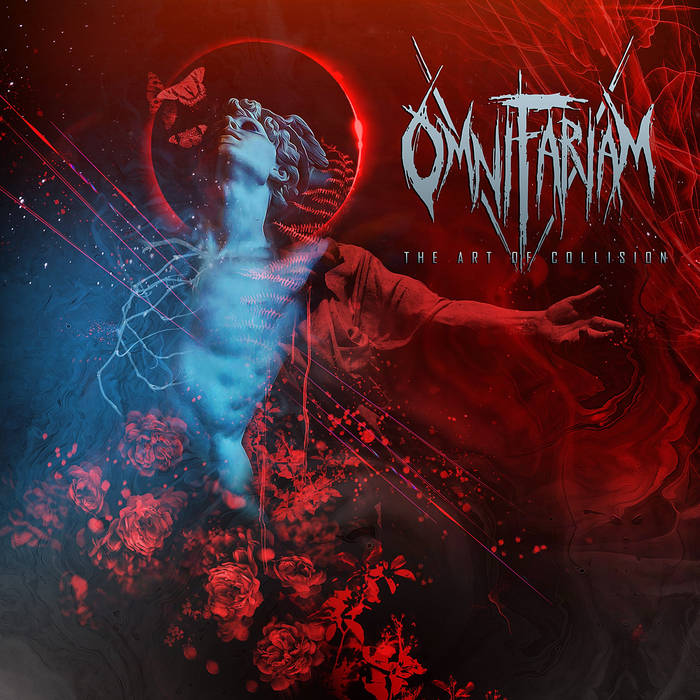 Omnifariam began in mid-2010 with Juan Barroso, Norberto Muñoz, Jorge Hernandez & Gabriel Muñoz. Among their first presentations, the stage was shared with such acts as Dying Fetus, Suffocation and Shadows Fall. In the summer of 2012, Juan decided to quit the band because of personal reasons. Later on, he would be replaced by Eric Martinez on guitars. ... more

Bandcamp Daily  your guide to the world of Bandcamp

MF DOOM is given his flowers, plus appearances from MC Jada Imani and Stanley Ipkuss